(1)The Period of Continet

Long time ago, the Japanese Archipelago was a part of the Eurasian Continent. The margin of the continent underwent distinguished magmatic activities and as the results the surface was covered by lava and pyroclastic rocks and in the depth rocks such as granite were formed by slow cooling of the magma. 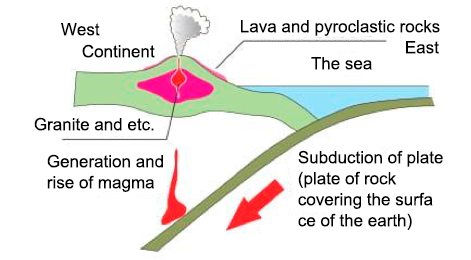 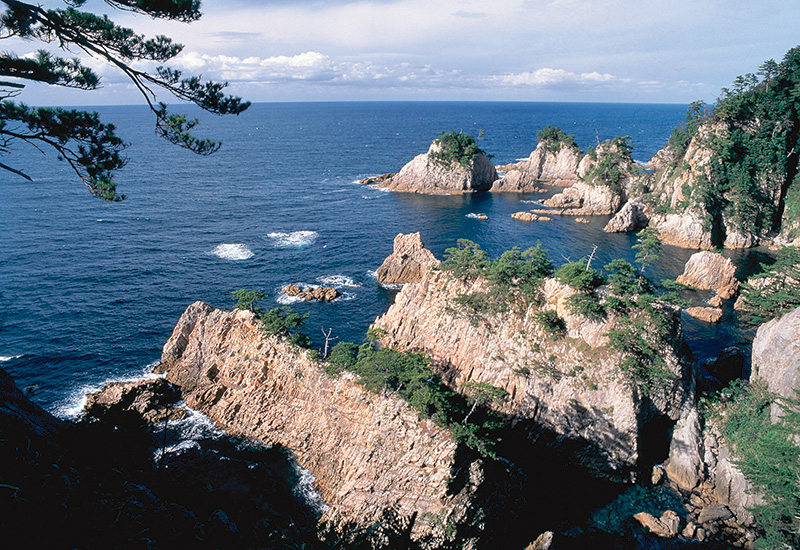 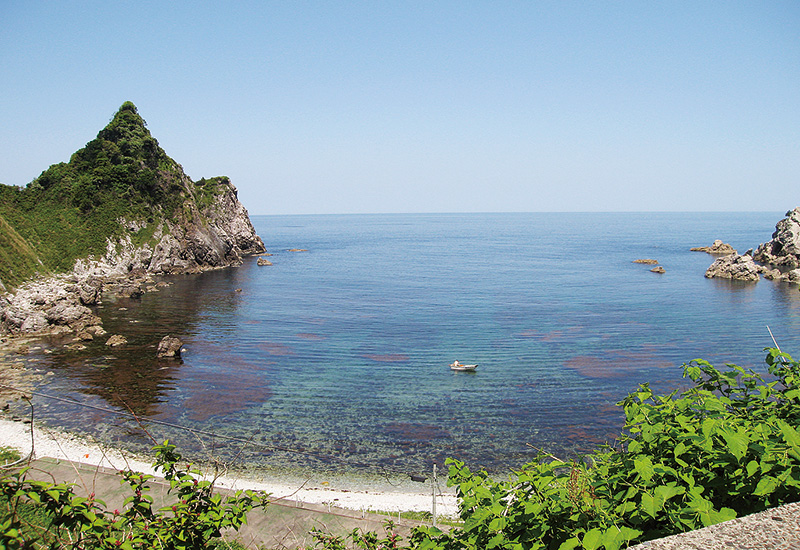 (2)Formation of the Sea of Japan

The continental margin started to break up. Depressions, when the continent break up, became rivers and lakes and animals such as elephant and deer etc. lived near these areas. Later these depressions expanded and became the Sea of Japan. Volcanic activity produced many volcanic rocks. 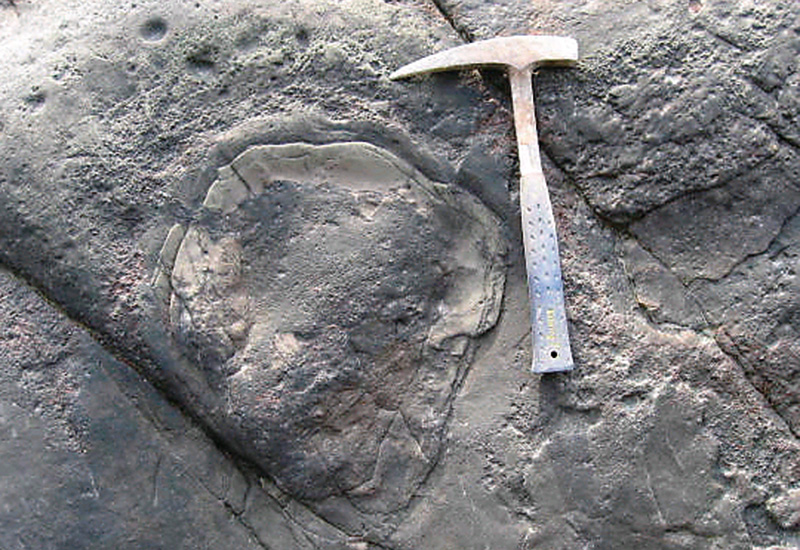 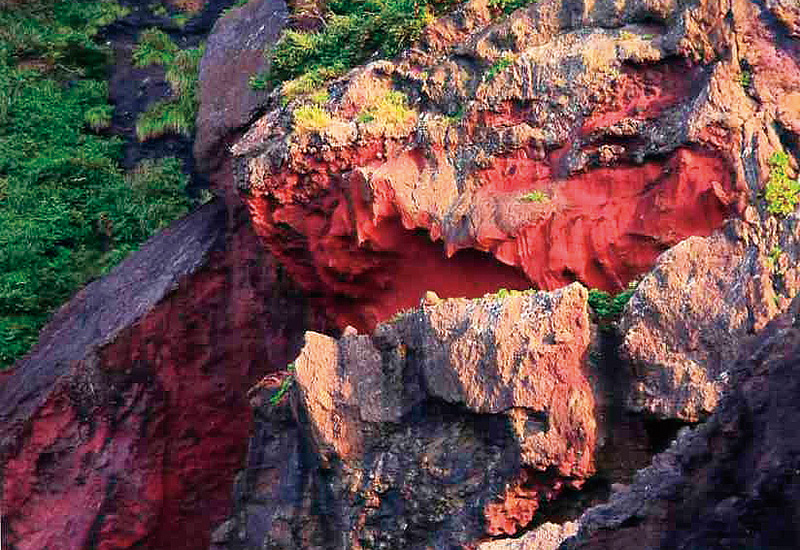 Volcanic rocks (lava) of the early stage of the formation of the Sea of Japan
(The mouth of lion, Shin’onsen Town) 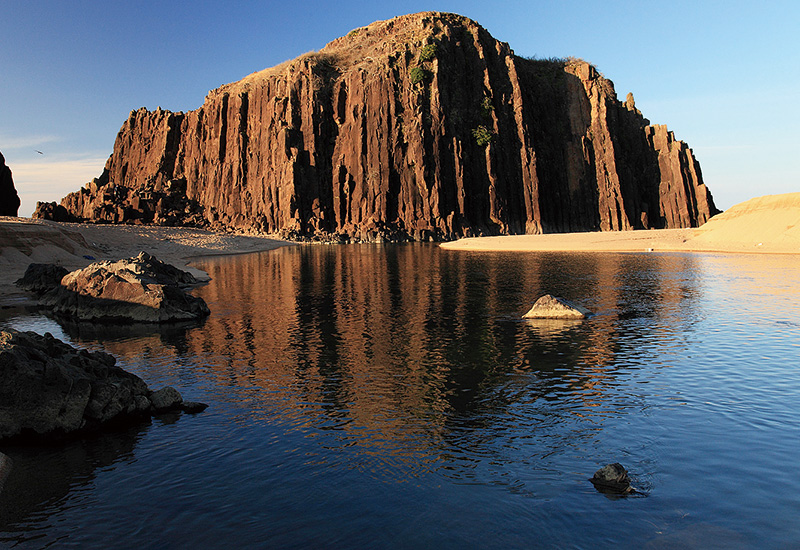 Volcanic rock (sheet) in the latter age of the formation of the Sea of Japan
(Tateiwa Rock, Kyotango City)

(3)Activity of the Japanese Archipelago and present

After the Japanese Archipelago began to look like it does today, the activities of the earth continued. Volcanic activities of various volcanos continued, at the same time, ria coast and coastal terrace were formed, as well as deep valleys and beautiful waterfalls in the mountain. In the meantime, plains, basins and sand dunes were also formed and people began to live in this region.

Sand dunes formed by accumulation of sand by tidul current and wind, after transported by the river and the sea of Japan. (Tottori Sand Dunes, Tottori city) 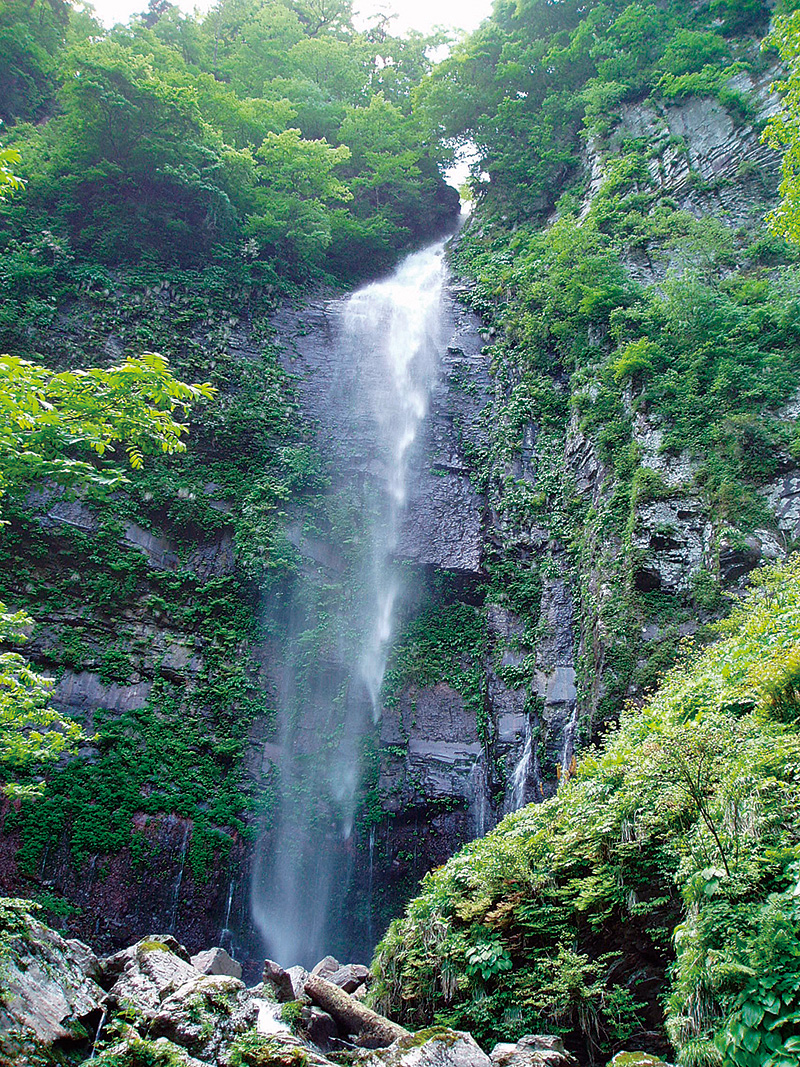 The volcanic rock formed by the eruption of the volcanic activities after the formation of the Sea of Japan and waterfall formed by later erosion (Kirigataki, Shin’onsen Town) .